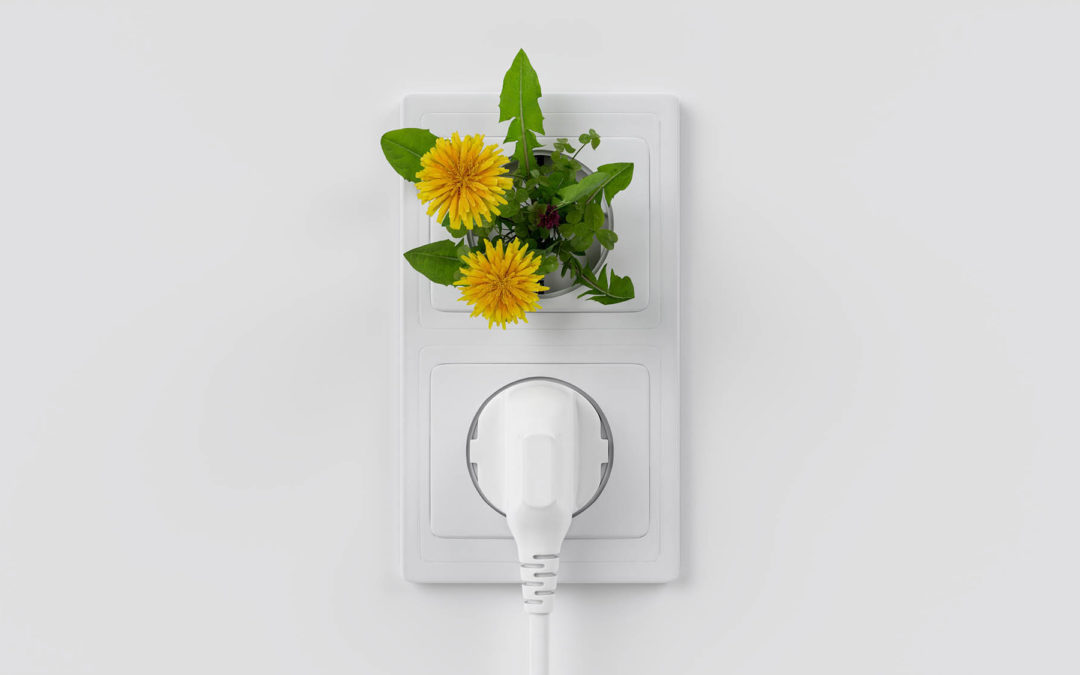 The science bit: An introduction to atomic structure and nuclear reactions

The atom consists of a nucleus and electrons in orbits surrounding the nucleus. The tiny electrons are packets of energy with a negative charge whereas the nucleus consists of two particles (protons and neutrons) of equal weight. The mass of the nucleus accounts for 99.975% of the weight of the atom with the electron accounting for only 0.025%.

The energy released by rearrangement of a proton or neutron inside a nucleus is large – about a million times larger than the energy associated with changing the number of electrons (ie chemical energy such as liberated during the chemical changes associated with burning fossil fuels) inside an atom.

An important point to take from the above is that there are different isotopes of atoms and that these all have the same number of protons but vary in the number of neutrons in the atomic nucleus. The number of protons is referred to as the atomic number (Z). As Z increases there is a need for a greater proportion of neutrons compared to protons. This is important so that the increased binding energy of neutrons can counter balance the increased repulsion due to increasing the positively charged protons at higher atomic numbers. For example, the largest naturally occurring atom is uranium which contains 92 protons. The two common isotopes have atomic weights of either 235 or 238, containing 143 or 146 neutrons respectively. The most stable atoms have roughly equal numbers of protons and neutrons as exemplified by iron (A=56) which has 26 protons and 30 neutrons. The mutual repulsion of protons makes higher atomic weight atoms less stable. Stability only comes from the nuclear force which attracts neutrons and protons. This nuclear force overcomes the electrical repulsion due the positive charge. However, the nuclear force only overcomes the electrical force at very short distances (about 10 negative power 15 metres, 10-15). This means that small nuclei are more stable than large ones as they can ‘huddle’ close together.

In principle, nuclei with large A (atomic weight) can release energy by splitting apart to form more stable nuclei and releasing energy in the process. This is nuclear fission and is the basis of all nuclear power reactors. The important point is that during this process there are excess free neutrons emitted which are critical to the nuclear chain reaction.

Fission is very rare under natural conditions (but not unheard of: see below), Alpha decay in which a heavy nucleus splits into helium and a smaller nucleus is more common.

This is the basis of much of the natural radioactive energy in the earth’s surface. It is the energy source of natural geothermal power. Examples are polonium and radium discovered by the Curies from pitchblende, an ore of uranium now called uranite, as it contains uranium oxide.

Only uranium-238 and uranium-235, of the naturally occurring atoms, undergo spontaneous fission. In fact, natural (spontaneous) fission was only discovered in 1940 two years after Hahn, Strassman and Meitner observed neutron-induced fission in Berlin.
The reason why natural nuclear fission is so rare is because of the stability caused by the tight binding of protons and neutrons.

In the 1940s it was discovered that if uranium-235 absorbs a neutron which delivers sufficient energy to make the nucleus unstable, fission will take place. It was also found that as a result of this fission additional neutrons were formed which can trigger a chain reaction.
This discovery led to a series of new radioisotopes being generated as the initial fission fragments continue to decay by alpha and beta radiation to form stable atoms. For example, the decay of uranium-235 leads to the formation of lead-207 which is stable.

The first man-made nuclear reactor had to be based on uranium-235, because no other fissile material exists in nature. The concentration of Uranium-235 is only 0.7% of the natural ore. This concentration of uranium-235 does not sustain a chain reaction because too many of the neutrons emitted are absorbed by the majority of the uranium-238 isotope also present. Thus, to initiate a chain reaction and hence generate energy, either the concentration of uranium-235 relative to uranium-238 must be increased to 5%, or a moderator is needed. In a reactor the fuel rods are surrounded by the moderator, which consists of low mass atoms such as hydrogen in water. The moderator has two main functions. One is to transform the energy released by neutron bombardment into heat which eventually feeds into the generating turbines. The second function of the moderator is to increase the neutron-induced fission rate of uranium-235. This is because the chance of fission is increased if the neutron energy is low. So, lowering the neutron energy improves the fission rate and reduces neutron absorption by uranium-238 at intermediate energies. Thus, an ideal moderator absorbs few neutrons, so that a chain reaction can be sustained without the need for enriched fuel. Water containing low mass hydrogen-1 is a good moderator and cheap, however, because of its neutron absorption it requires enrichment of uranium-235 to 5%.

This brief summary of how a moderator works in a nuclear reactor hopefully will help explain the differences between the controlled release of energy required for a nuclear power reactor and the explosive release of energy in a nuclear weapon. To achieve the latter, a higher concentration of uranium-235 than the 5% used in civil reactors is required. In order to obtain weapon grade nuclear fuel, it is necessary to concentrate U-235 to 80%. This would be difficult and very expensive to do from the waste from a nuclear power station as this has a concentration of uranium 235 (1%) lower than in the original reactor grade fuel as well as being contaminated by other radioactive isotopes. The preferred method used by rogue states such as Iran and North Korea to obtain weapon grade uranium, is to concentrate the U-235 content to 80% using a series of high-speed centrifuges.

An alternative to uranium-235 as a nuclear fuel is plutonium-239, also in a rather pure form. This can be produced in a civil nuclear reactor as a result of neutron absorption by uranium-238.

However, the probability is rather high that the plutonium-239, made in the reactor, captures a further neutron to make plutonium-240. Plutonium-240 is most undesirable as a contaminant for weapon grade plutonium as it causes “fizzle”. Consequently, if a nuclear reactor is used to generate weapon grade plutonium-239 (as some of the early reactors were configured) then the uranium fuel with plutonium-239 has to be removed frequently from the reactor before it has time to absorb the extra neutron. This is a most inefficient way of using reactor fuel to generate electricity as it takes about 10 tonnes of uranium to produce a critical mass of plutonium-239. Thus, a terrorist would have to shut down a nuclear reactor after a few months and then extract the plutonium-239 from the partially spent fuel. The Oklo natural reactor in Gabon, Western Africa, was a geologic deposit composed of 16 seams of natural uranium which 2 billion years ago spontaneously began to undergo nuclear fission.

To do this, certain conditions needed to be met; these included sufficient concentrations of Uranium – specifically highly fissionable U235, and a permeable sandstone surrounding the seams which permitted water to percolate through the rock where it acted as a moderator, slowing down the neutrons and enabling the reactor to reach criticality. The reactors operated in a ‘pulse’ mode; switching on and off as the water in the rock cyclically boiled away from the heat, whereupon the reaction would stop, until more water percolated around the seams and the reaction would begin again.

It continued in this way – pretty much uninterrupted – for around 1 million years when the Uranium 235 eventually became depleted, and the reactions stopped. Study of the Oklo reactors, and the relative immobility of the fission products over eons has been invaluable in furthering understanding of how to build effective deep geological repositories for nuclear waste.