Present day and soon to come 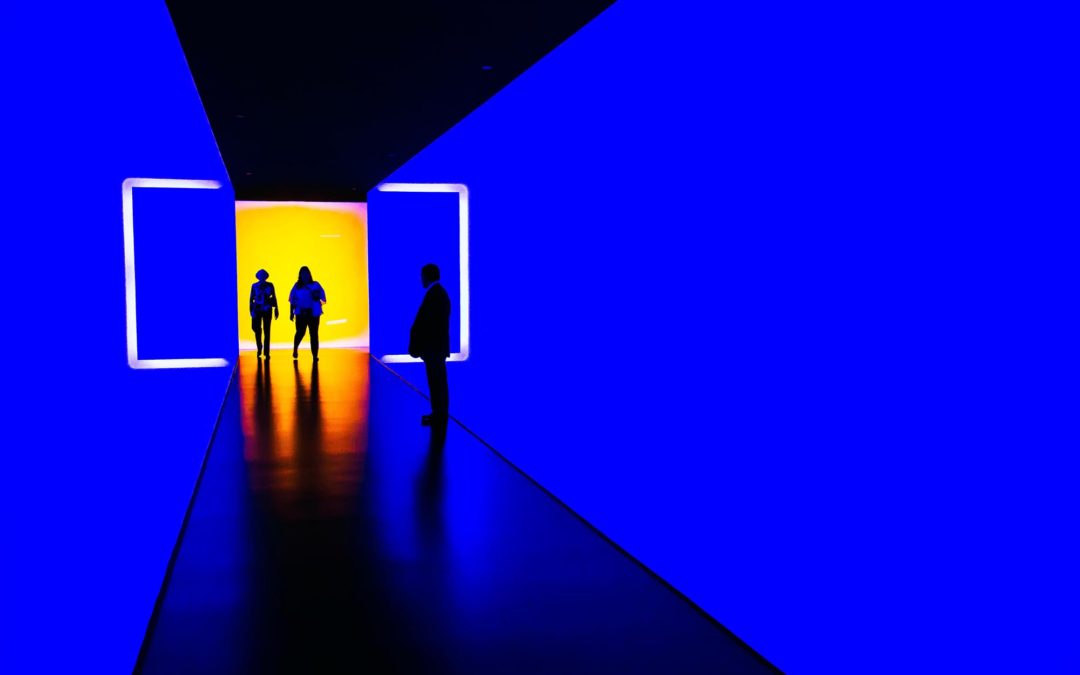 Currently only one generation III nuclear reactor is under construction in the UK, at Hinkley Point C. Construction was started in December 2018 and EDF plan to start generating electricity from one of the 2 reactors (each of 1.6GW capacity) by June 2026. In addition, plans are under discussion between EDF, the China General Nuclear Power and the UK government, about replacing the nuclear power stations at Sizewell B, in Suffolk, and Bradwell, Essex with generation III reactors of 3.2GW and 2.2GW capacity respectively.

A further development is that support for nuclear energy is one of the key pillars in the UK Government’s 10 Point Plan to drive a green industrial revolution. This plan was outlined on December 14th 2020 in the UK Government White Paper on Energy Policy to achieve net zero by 2050. In the White paper the Government confirms that the UK will allocate £525m to develop new nuclear generation.
The White Paper confirms that the Government will enter negotiations with EDF over the Sizewell C nuclear project in Suffolk.

A recent post in Edie (25/03/20) reports that businesses pledge to invest £4.4bn in Sizewell C, if the Government gives the green light.

Additionally, the Government wants to explore new funding options to enable investment in at least one nuclear power station by the end of this Parliament. This includes the creation of an advanced nuclear fund of up to £385m to support the development of Small Modular Reactors and to support research and development into more advanced nuclear technologies, such as advanced modular reactors to help them reach commercialisation.
The creation of the advanced nuclear fund shows a political commitment to this technology including SMRs. A group of companies, including Rolls- Royce Holdings Plc and Laing O’Rourke Plc, is planning to build 16 small nuclear power stations by 2050 on existing nuclear sites. The first of these could be ready by 2030 with the remainder built at 2 per year in the 2030s across the country. This programme will add 40,000 jobs and 250 billion pounds of exports.

The government’s advanced nuclear fund would go toward getting the first tranche of five stations built. Each unit can generate 440 megawatts and will cost 1.8 billion pounds, if all five are built. The projects will need three new factories to be constructed to make the components. The reactor design still needs approval from the nuclear regulator.

At present the UK does not appear to have any proposals for integral fast reactors or their equivalents.

Thus, it appears that there is a future for a limited use of Nuclear Power in the UK. This is supported by the 6th Carbon Budget produced by the Committee for Climate Change in December 2020 which estimates there will be up to 10GW nuclear power generation in 2035 of which 8GW will be new capacity.

According to the World Nuclear Association (WNA) there are currently about 440 nuclear reactors operating in 32 countries plus Taiwan, with a combined capacity of about 400 GWe (Giga Watts of electricity). In 2019 these provided 2,657 TWh, over 10% of the world’s electricity.
For comparison, the International Energy Agency (IEA) estimates for global energy production in 2020 is comprised as follows:

An assessment of future nuclear capacity is also provided by the International Energy Association (IEA), part of the Organisation for Economic Co-operation (OECD). Each year the IEA sets out the present situation regarding nuclear capacity as well as other carbon reduction–scenarios in its World Energy Outlook (WEO) report. The IEA’s Stated Policies Scenario is based on a review of policy announcements and plans, reflecting the way governments see their energy sectors evolving over the coming decades. The IEA has produced energy transition scenarios since 2009, beginning with the ‘450 Scenario’, which was consistent with the narrow aim of keeping CO2 concentrations below 450 ppm (parts per million) – the level associated with a 50% likelihood of keeping the average global temperature rise below 2°C. In 2017, the IEA introduced the ‘Sustainable Development Scenario’ (SDS), which ‘portrays an energy future which emphasises co-benefits of the measures needed to simultaneously deliver energy access, clean air and climate goals.’

In the 2020 edition (WEO 2020), the IEA’s ‘Stated Policies Scenario’ sees installed nuclear capacity growth of over 15% from 2019 to 2040 (reaching about 480 GWe). The scenario envisages a total generating capacity of 13,418 GWe by 2040, with the increase concentrated heavily in Asia, and in particular India and China. In this scenario, nuclear’s contribution to global power generation is about 8.5% in 2040, which is rather less than the WNA’s assessment of 10%.

In spite of this growth in nuclear the IEA estimates in WEO 2020 that the cumulative impact of the stated energy policies would result in growth in global carbon dioxide emissions from the power sector through to 2040. Gulf of Mexico from orbit. NASA.

Internationally, about 100 nuclear reactors with a total gross capacity of 110 GWe (Giga Watts of electricity) are on order or planned and over 300 more are proposed. Most reactors currently planned are in Asia, with fast-growing economies and rapidly-rising electricity demand. About 30 countries are considering, planning or starting nuclear power programmes. So far about 50 power reactors are currently being constructed in 16 countries, notably China, India, Russia and the United Arab Emirates.
In addition, many countries with existing nuclear power programmes either have plans to, or are building, new power reactors. Every country worldwide that has operating nuclear power plants, or plants under construction, has a dedicated country profile in the WNA Information Library.

Two prominent recent examples are China and Japan. China is debating the need to increase its nuclear programme. In the 2021-2025 five-year plan, released on March 5th 2021, China stated that it would raise total nuclear capacity to 70 GW by the end of 2025. Furthermore, there would be a need to increase nuclear capacity to 180GW by 2035 according to Luo Qi of China’s Atomic Energy Research Institute. In particular Gu Jun, China National Nuclear Corporation’s president and member of the National People’s Congress, said the company was pushing for the ‘accelerated development’ of the sector and the ‘bulk construction’ of China’s homegrown reactor design, known as the Hualong One.

China’s first Hualong One (a pressurised water reactor; capacity 1.16 GW) was completed and connected to the grid in 2020. According to industry officials, at least six new units should be commissioned every year to benefit from economies of scale.

In addition, Japan is now engaged in a debate about the need to reopen most of their nuclear reactors, closed after the Fukushima incident, and build new ones if Japan is to meet its climate targets.

Closer to home, despite Germany and Belgium being set on closing their existing nuclear plants, several countries in and near Europe are either building new nuclear reactors or have expressed a firm intention to do so.

Aside from the UK, France and Finland who are all currently constructing EPRs (the European Pressurised Reactor), Slovakia, Belarus, Turkey and Ukraine are actively engaged in constructing new nuclear plants, with the Czech Republic, Hungary, Romania and Bulgaria planning new reactors. Estonia and Poland – neither of whom currently utilise nuclear energy are at the planning stage for building their first nuclear plants.